Meeting of former deans of Faculty of Metallurgy 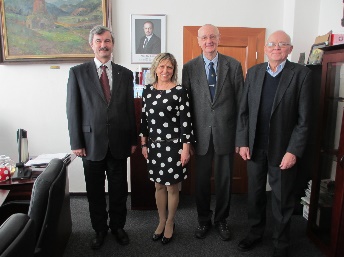 On January 19, 2017, current dean of the faculty assoc. prof. Iveta Vaskova, PhD. held a meeting of the former deans of the faculty as a way to celebrate 2017, the year in which the Faculty celebrates its 65th anniversary. The sixty-five-year-old Faculty of Metallurgy remembers fifteen different deans. The invitation was accepted by prof. Ing. Ivan Imris, DrSc. (dean during 1990 - 1997), prof. Ing. Karel Tomasek, CSc. (dean during 2003 - 2011) and assoc. prof. Dr. Ing. Peter Hornak (dean during 2011 - 2015). After an official reception, the meeting concluded with a lunch at Hotel Maraton, which provided a pleasant opportunity to reminisce about the times various deans spent holding office.

The meeting was held at April 28th on the occasion of the celebration of the 65th anniversary of the founding of the Faculty of Metallurgy and TUKE.  Graduates from the year 1977 of specialization „Metallurgy of non-ferrous metals“ were present. Meeting was organized by prof. Ing. Tomáš Havlík, DrSc., director of the Institute of Recycling Technologies, who was also one of the graduates. 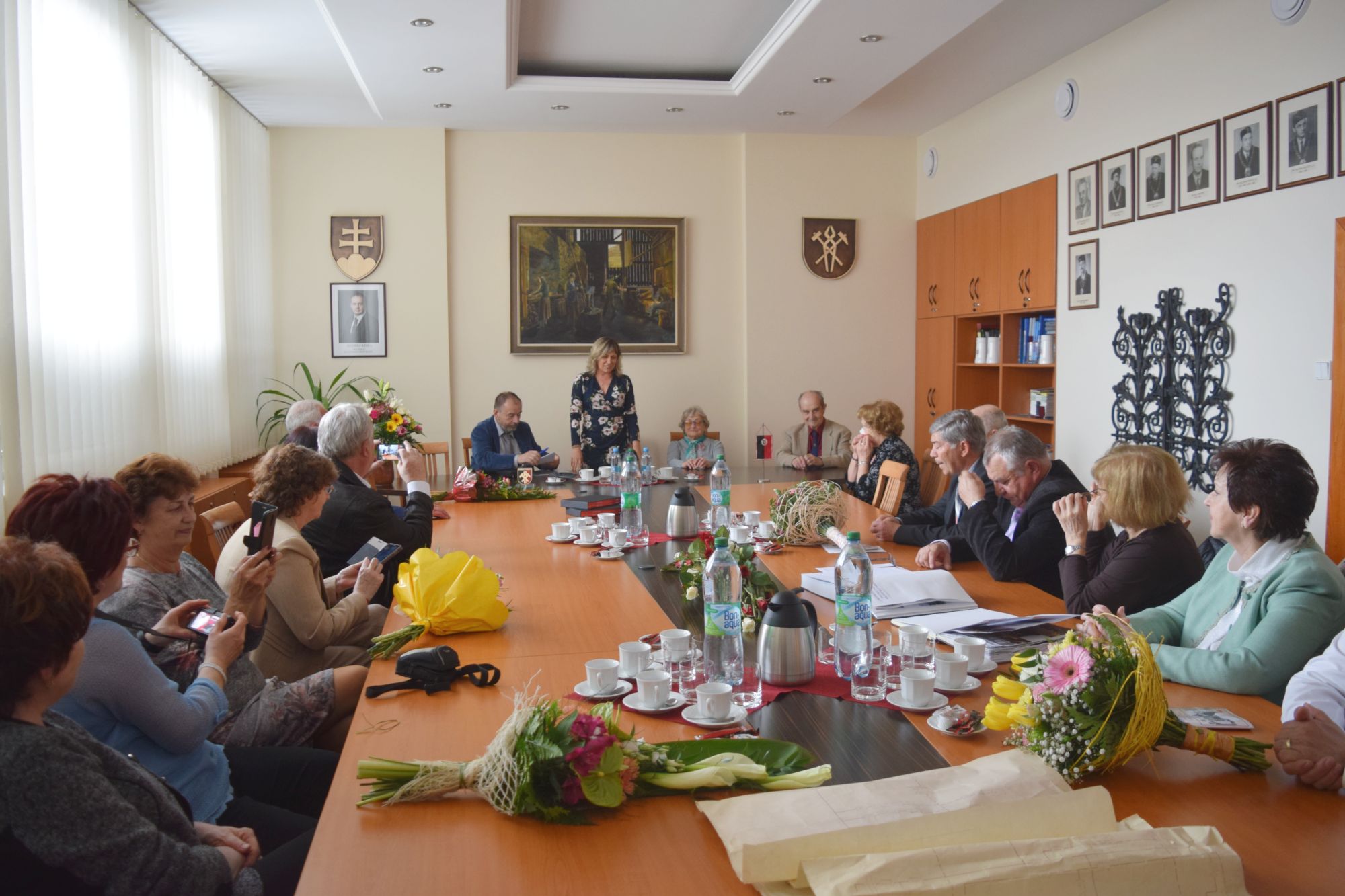 Institute of recycling technologies organized international conference, which took place in June 6th – 9th In High Tatras, Slovakia. The conference was held under the auspices of MInistry of Enviroment SR, Mayor of city of Košice and rector of TUKE. The aim of the international conference was to give the opportunity to meet experts in the fields of waste recycling, critical raw materials and metals, recovery, minimization and prevention of waste generation as well as circular economy. More about the conference 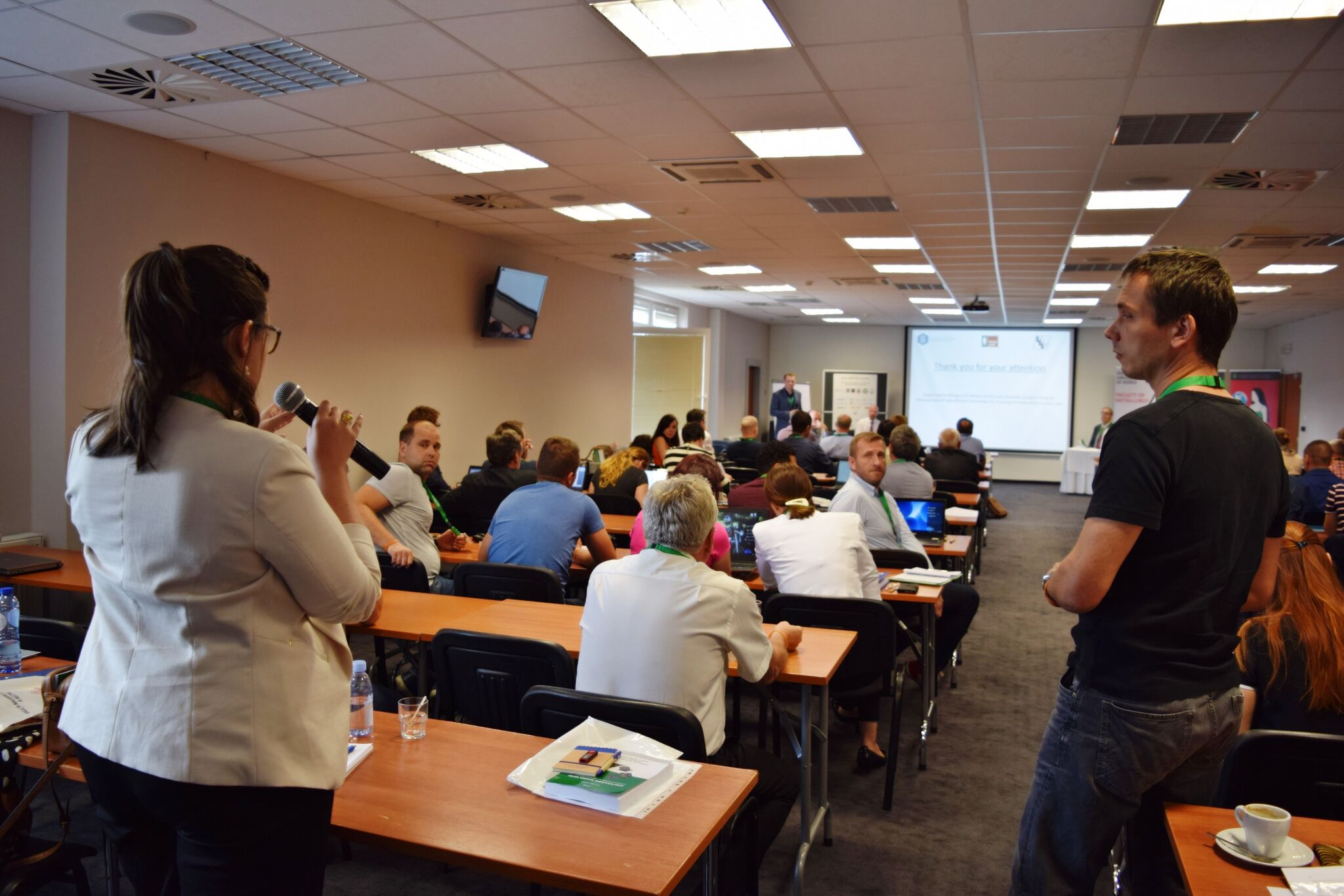 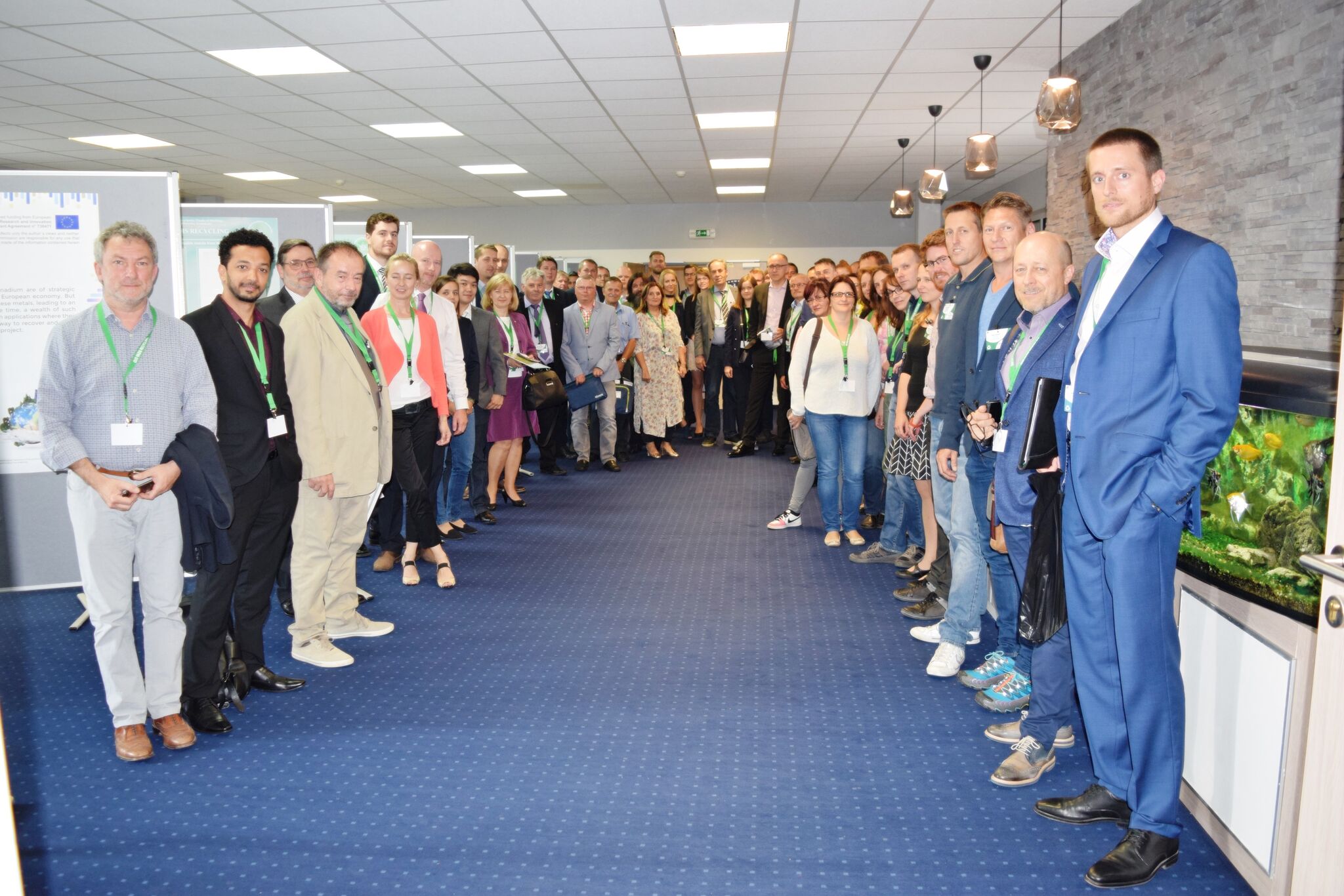